Anti-Aging Medicine: How We Can Extend Lifespan and Live Longer and Healthier Lives – Theodore C. Goldsmith

We can slow aging!  Until recently it was widely thought that human aging was an unalterable fact of life.  However, exciting new theories and supporting evidence now tell us that aging is a treatable condition! This book describes the history and current status of scientific thinking on aging and anti-aging medicine. 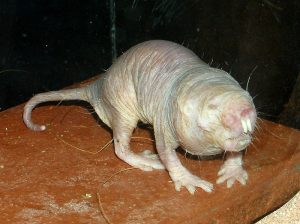